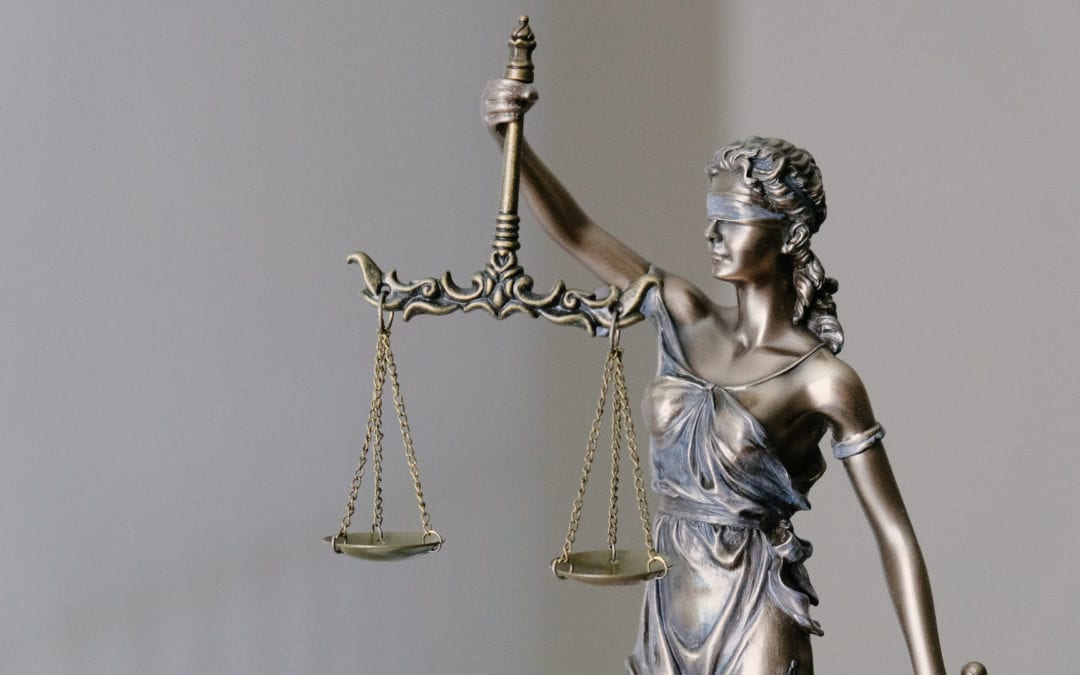 With the new year approaching, everyone is looking to overcome adversity and better themselves. The idea of resolving to better yourself in the new year is a great one and further proves that adversity or turmoil in your life can lead to change for the better.

This is especially true within your profession. Sometimes facing a bit of turmoil can wind up providing a meaningful career move in the long run. 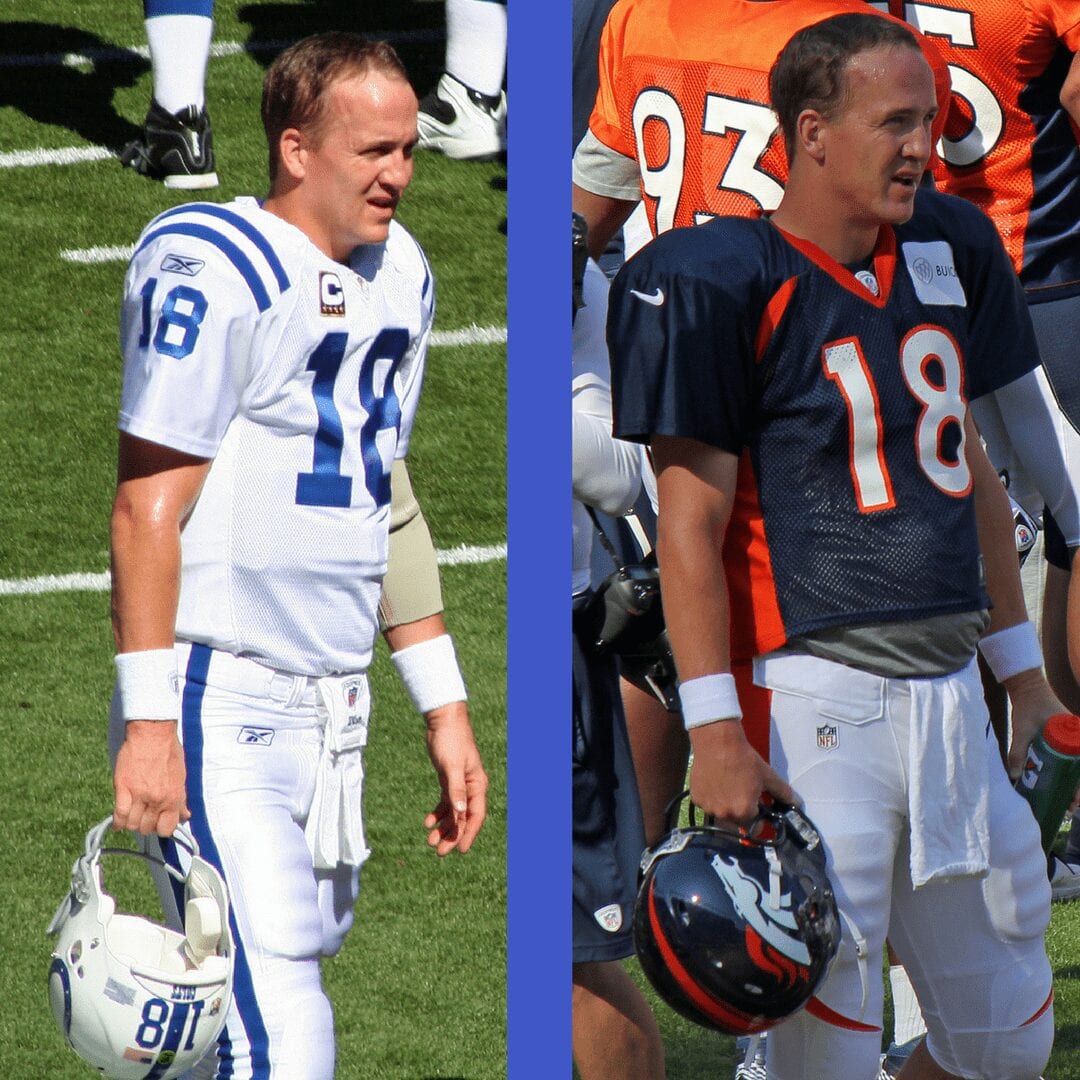 In fact, this was true for Hall-of-Fame football player Peyton Manning. While we all know Peyton to be a successful athlete, not every moment in his career has been picture-perfect. Prior to his 2011 season with the Indianapolis Colts, he underwent multiple neck surgeries, forcing him to sit out the 2011 season. The team neglected to play Manning again in the 2012 season in anticipation of signing quarterback Andrew Luck.

After signing Luck, the Colts released Manning. He signed with the Denver Broncos and in the 2013 season shattered offensive records. In 2013, Manning threw 5,477 yards and 55 touchdowns for the Broncos. He was able to recover from serious surgery and push through adversity to cap his career with another Super Bowl win in 2016.

Everything looked like it was over for Indiana Pacers’ Paul George when he was injured during the summer of 2014. Similar to Manning, George faced adversity, got back in, trained hard and focused on what he needed to do to make his dream happen, despite everything that fell in his path. When he returned to play basketball, George was averaging his career-best at 23.1 points a game.

So, how can you be like these athletes and leverage your adversity for change and success?

To overcome adversity and leverage it for success, you need to have the right mindset. What is going on in your mind is essential to your overall success. You will need to change your beliefs about the challenges you are facing. For instance, an athlete not being played may think to himself that he’s not good enough. Having these thoughts weigh you down will prevent you from overcoming this challenge and prevent you from growing and improving.

As you alter your mindset, embrace the changes that come your way. Peyton Manning could have easily ended his career in 2012 and still have been seen as a successful football player. Instead, when the Colts cut him, Manning just rolled with the punches and found a home in Denver. His ability to adapt is what helped him continue his career for another four years.

A huge part of adapting to change is to decide that you are going to stop making excuses for each failure. Instead, pick yourself up, dust yourself off, and choose to make your dreams reality. If Paul George made excuses he would have never come back the season after being injured to play the best season of his career. Think about the goals you could reach if you stopped making excuses.

Facing adversity isn’t easy. Whether it is within your profession or your personal life, continuously facing turmoil can wear on you. So, if you have a good day, or if you made some small progress towards your goal, celebrate. It is okay to feel good and acknowledge the things going well in your life.

Finally, one of the keys to using adversity as a springboard for change is to seek support. Having someone to confide in and look to for guidance can make all the difference when you’re experiencing hard times. Let me know how I can help you. We can have a confidential discussion to see if a session would benefit you. Contact me via email at Amy@AmyD.me or schedule a call directly on my calendar.